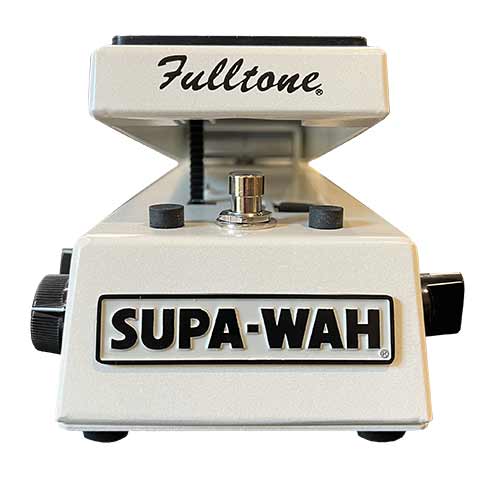 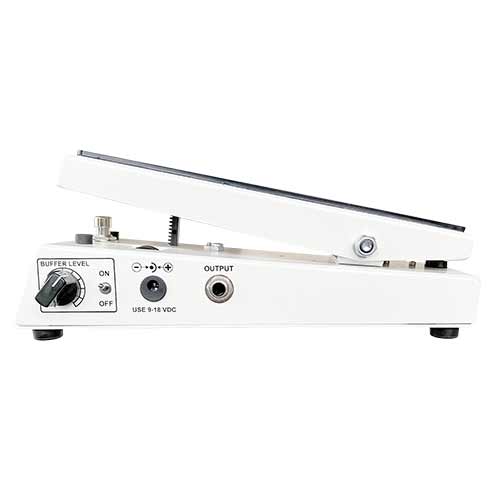 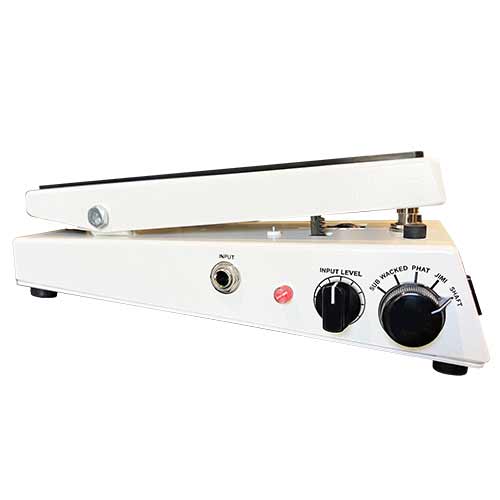 Fulltone Supa Wah is based on the legendary Clyde Wah concept and adds two additional modes on top of Wacked, Jimi and Shaft modes. Phat is the throatiest, most vocal Wah sound while Sub is deep, grunty, and unbelievably expressive, plus it works great on Bass too. The Supa-Wah is powered by a matched-pair of rare BC109B transistors which were the same ones used in 60’s Vox Clyde McCoys.

An adjustable input Level knob allows the signal to hit the wah circuit cleanly or to overdrive it for grit and more overtones. On the left side is a switch to engage a JFET Buffer/Booster allowing you to kick the volume up (as much as 20dB) while interfacing better with hi-gain amps and offering optimal isolation from pedals that follow in the chain. Fulltone treadles have more travel than traditional enclosures and incorporate nylon pivot-points which can be micro-adjusted to the desired feel.

Fulltone’s custom-crafted components also ensure high quality sound as well as unprecedented isolation from outside noise. Fulltone’s MU-80 Inductor is hand-made in the USA and crafted with exactly the same type of core material, wire and inductance as the 60’s era Vox Wahs, plus the MU-80 has a MuMetal cover that rejects stray hum fields. The custom-made FWP-2 Potentiometer has high resistance and the same taper as 60’s Icar pots used in vintage Vox Wahs, plus its triple-screened carbon-composition track gives a minimum 500,000 turn lifespan.

The Supa-Wah’s 16 gauge cold-rolled-steel enclosure is not only super-tough but also blocks most external noise from entering the pedal. An added Grounding Strap connecting the bottom-plate to the main housing creates a tremendous reduction in 60-cycle hum and increased Radio Frequency rejection.

Be the first to review “Fulltone Supa Wah” Cancel reply