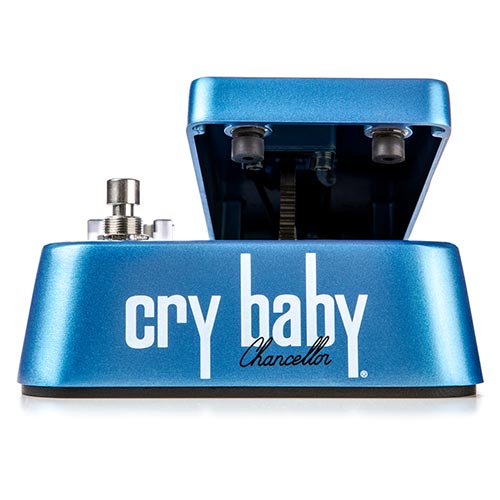 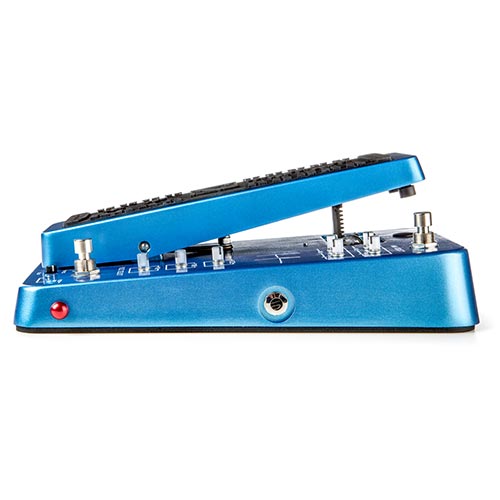 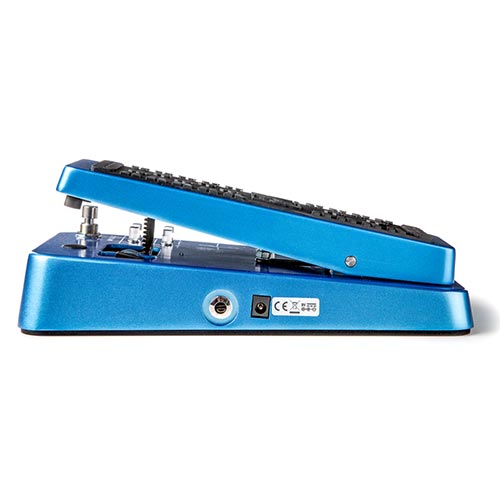 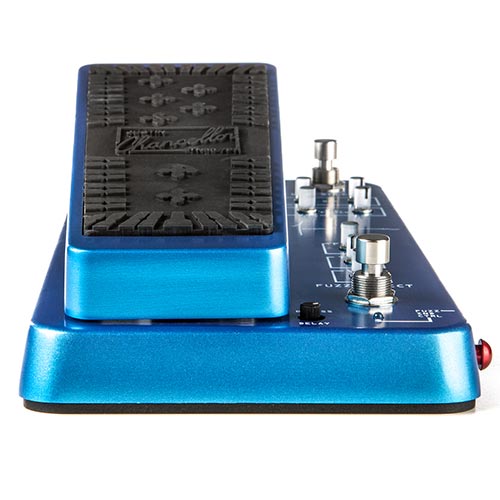 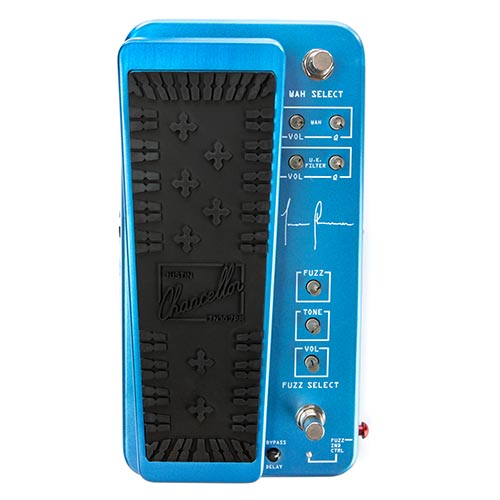 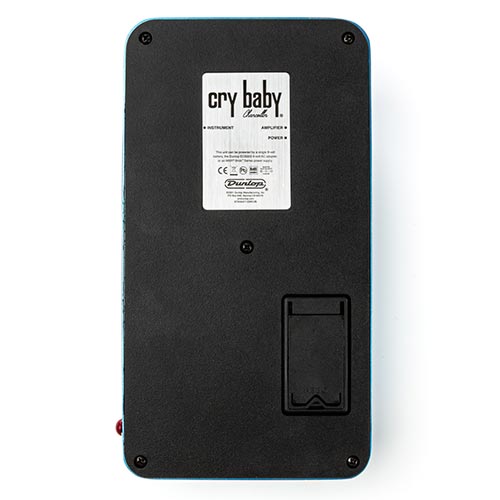 Dunlop Justin Chancellor Cry Baby Wah is a multi-tool of sonic craftsmanship, combining three separate effects into a single pedal: wah, filter and fuzz. The pedal has the fluid expressiveness of a custom midrange filter, the bright aggression of a custom wah circuit, and the chainsaw grind of a vintage fuzz. It’s the perfect complement to bass player Justin Chancellor’s multi-dimensional role in the band Tool.

The pedal has two different voices: UK Filter and Cry Baby Wah. The UK Filter mode uses a custom solid-state circuit designed to emulate the unique envelope-like filtering of the tone control on Justin’s own instrument—thick and throaty with very pronounced peaks. This mode absolutely nails his melodic, voice-like phrasing from the Tool track “The Patient.” If you prefer a more traditional wah sound, the Wah mode employs the classic red Fasel® Inductor and the circuitry of a modified Cry Baby Wah for a more aggressive sound and brilliantly lush harmonics.

Customize each mode with separate Volume and Q controls, and move between the two at any time by stomping on the Wah Select footswitch. In both modes, this pedal’s custom circuitry maintains the thickness and heft of your low end by boosting your clean signal at 400Hz and blending it with the effect signal at the beginning of the rocker’s sweep.

This pedal features Justin’s go-to fuzz, based on a ferocious device of vintage UK origin. It cuts through the mix with a tighter focus than most fuzzes of its type while retaining much of a bass signal’s thunderous heft. Think Justin’s monstrous tones on portions of the Tool track “Jambi.” Justin uses the U.K. Filter mode by itself, and he likes to combine the Wah mode with the fuzz—which he can engage with a single motion thanks to the optional Dunlop Pedal Topper, which provides a larger surface area for your foot to make contact with.